The Batch 4 students of WASCAL PhD students were welcomed to Nigeria in an epic manner by the Federal Minister of Environment, Rt Hon (Dr) Mohammadu M. Abubakar. The first, and so far, the only one of its kind in the whole of WASCAL’s 9 year history! On arrival to Abuja, the students were driven to Honourable Minister’s Office in Mabushi, Abuja. He personally welcomed them with words of advice and wisdom, while narrating his own experience. After this epic welcome, the HM took a photography with the students (See Figure 1). Figure 1 WASCAL CCHH PhD students with the Hon. Minister of Environment in Abuja shortly after he welcomed them to Nigeria

A couple of days after this epic reception in Abuja, the FUT Minna Advisory/Academic Board, led by the Dean of Postgraduate School (See Figure 2), welcomed the students. The Dean, Professor Salau Sadiku encouraged the students to discuss matters of concern to them and their curiosity about their new Environment. The students raised concern mainly about their accommodation and the Dean promised to interact with the Dean of Students’ Affairs to ensure their problems were addressed. 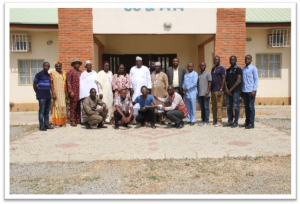 Figure 2 WASCAL CCHH PhD students shortly after they were received at WASCAL CCHH Complex by the members of the FUT Minna Advisory and Academic Board.

Furthermore, the Vice Chancellor of the Federal University of Technology, Minna, and his team of Principal Officers (see Figure 3) welcomed the students to the University; and expressed his satisfaction with the Staff of the Centre. He advised the students to feel at home, but focus on their studies, being the primary reason of being in Minna. 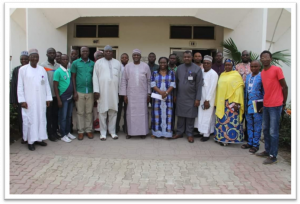 Figure 2 WASCAL CCHH Team shortly after the Vice Chancellor and Principal Officers of the University received the students in FUT Minna.

It is worthy of mention that a detailed orientation and registration timetable were planned and executed alongside these visits. The students were duly oriented about their environment. The students visited the University Clinic, the General Hospital, the main market (Kure Market), First Bank, the closest Police Stations to the two campuses (Bosso and Gidan Kwano), the Post Office, and a Bureau de Change Office. Also, the students interacted with a reputable Insurance Company, Axa Mansard, to identify the best Health Insurance option for them. The choice of the Insurance package was made collectively, with the intention that the students understand the procedure involved and the cost limitations that led to the choice that they eventually selected. Today, each student has his/her health insurance card with details on what they are entitled to; and how to go about ensuring they follow guidelines on its use. Outside the orientation organized by the Centre, they also attended a general orientation programme organised by the Postgraduate School, where they met their colleagues from other Schools in the University. The students were also introduced to the Chief Security Officer of the University during this period.

It suffices to mention that WASCAL CCHH tried to cover all that was involved in registration and payment of shool fees, until COVID 19 disrupted the academic calendar; and kept the students beyond the dates originally scheduled for the Field Phase of their programme in Minna. Currently, 85% of the lectures and examinations have been completed and the students have since commenced the Research Proposal Phase of their programme having defended their topics before the Competence Centre and Head Office in Accra. We are now awaiting input from the PGS. 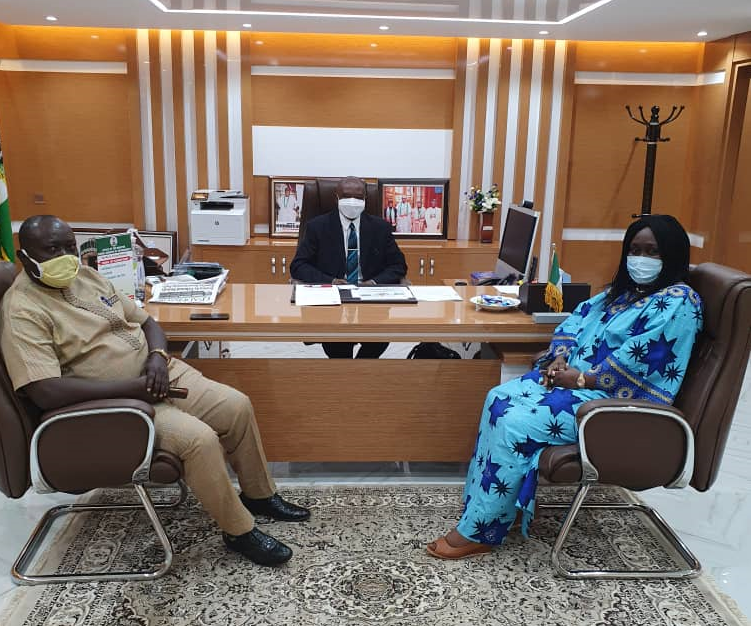